Fuzzy - A Match Made in Heaven 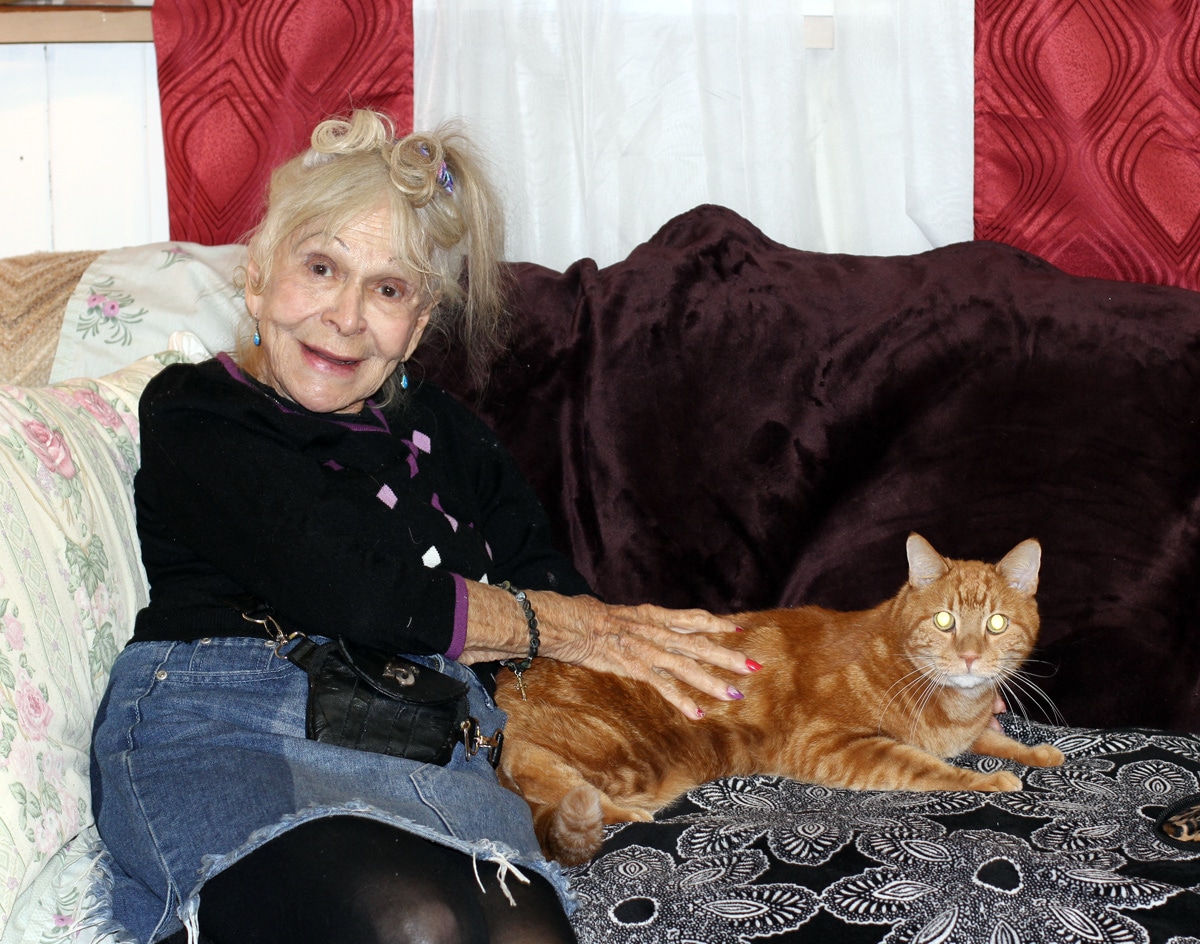 Adopted as a baby kitten, Fuzzy, now 12 years old, found himself homeless due to a series of unfortunate circumstances. After 10 years in a loving home, his owner fell on hard times and had to relinquish him. Pet Rescue makes a lifetime commitment to the animals we rescue and Fuzzy was welcomed back. He was in a foster home for two years until his owner was able to get back on his feet and reclaimed him. But within 8 months he lost his job... and Fuzzy headed back to Pet Rescue once again.
Meanwhile, in the next town over, Lucille had been mourning the loss of her cat. She missed the companionship and love of a pet but as a senior, realized her age may play a factor in adoption. Nonetheless, with the help of her daughter, she decided to fill out an adoption application anyway.
When our volunteers received Lucille's application, they knew immediately this would be a perfect match for our senior fostering program, which gives some of our overlooked older pets a chance at living in a home. And they were right... it was a match made in heaven! Fuzzy moved in with Lucille and made himself right at home... he sleeps on her bed, has toys to play with and enjoys lounging by the window. Lucille calls him Tippy and enjoys doting on him. Toxic and Non-Toxic Plant Lists for Cats and Dogs